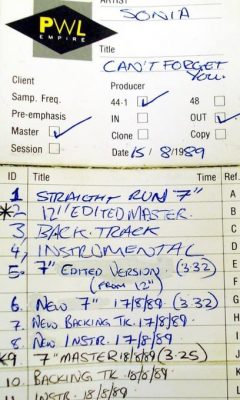 On April 29th 2020, the PWL Hit Factory Twitter account organised a very special online listening party to celebrate the 30th anniversary of the release of Sonia’s debut album, ‘Everybody Knows’.

Along with the PWL twitter team, the party was attended by Sonia, Pete Waterman, Phil Harding and Tony King.  The event proved to be so popular that the hashtag used on the night – #EverybodyKnows1990 – managed to reach Number 5 in the Top Ten trending tags.

You can see all of the tweets – along with the exclusive images the Hit Factory shared on the night – by visiting Twitter and entering ‘#EverybodyKnows1990’ in the search bar.

The awesome Rick Astley and the amazing Jason Donovan have both recently announced UK tours for 2020. 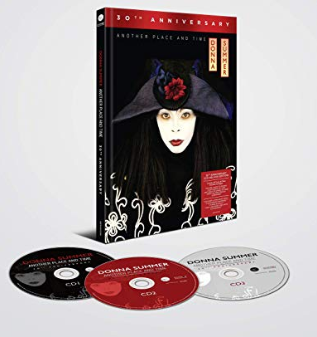 1989 marked the end of the 1980s and proved to be another enormously successful year for The Hit Factory.   PWL released so many pop classics during the final year of this decade!  30 years on these Stock Aitken Waterman and PWL smashes still sound as fresh as ever!  Did you have a favourite song that year? 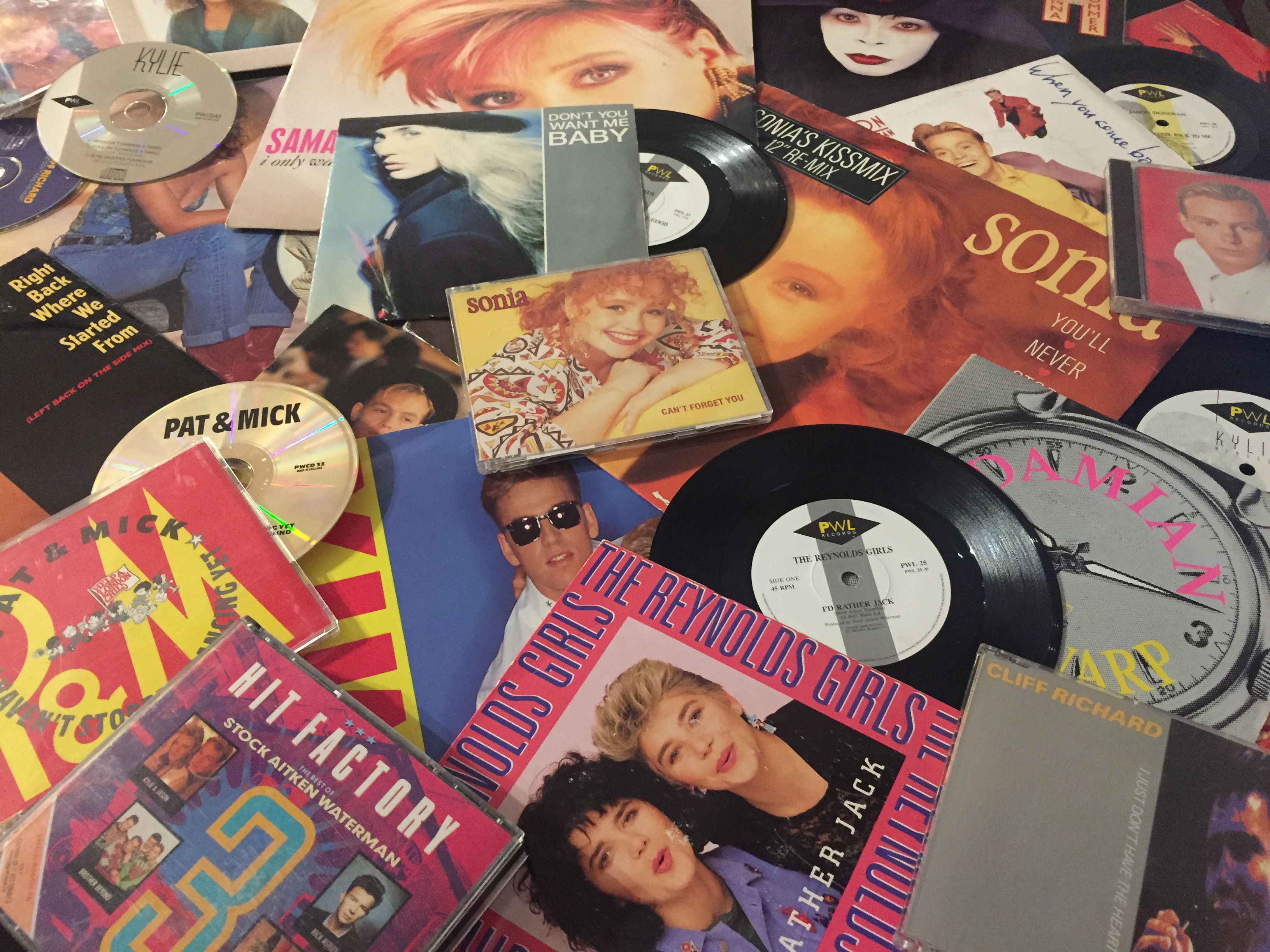 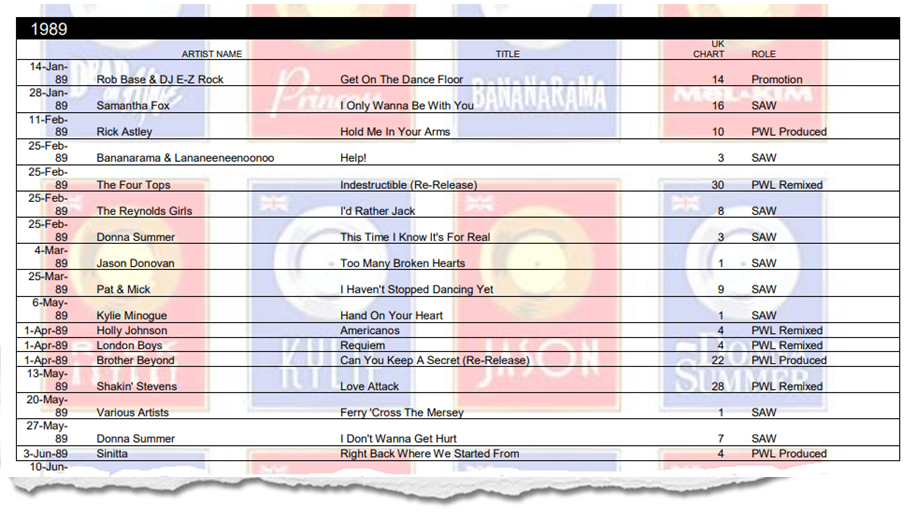 The Wait Is Nearly Over… 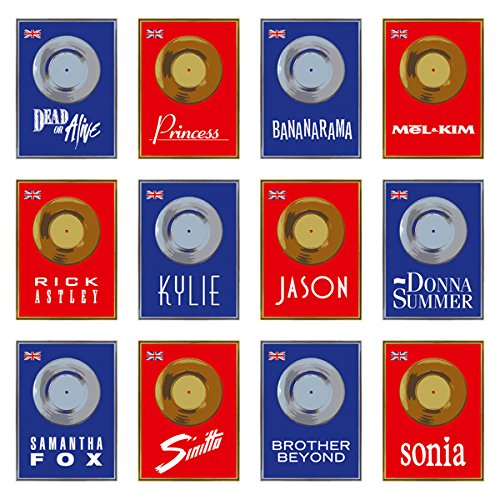 Watch the video below for an exclusive preview of what you are ging to find in our spectacular upcoming box set release!

This amazing set is available to pre-order now from Amazon: http://bit.ly/stockaitkenwaterman