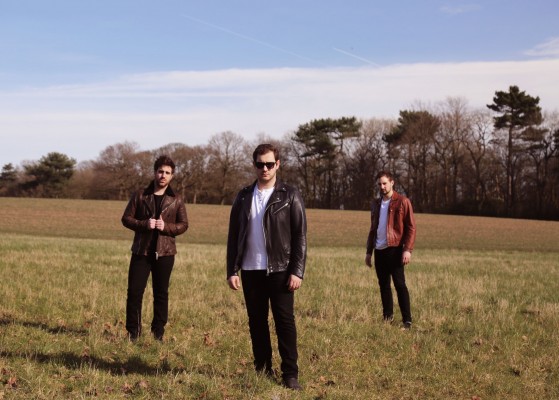 After meeting at university in York, The Baby Jaynes (previously known as JamJar) started busking and gigging and soon crossed paths with pop legend Pete Waterman, who was instantly hooked to their acoustic blend of tight harmonies and uplifting melodies with a distinctive twist. He has signed the band to his label PWL and they after gigging on the London circuit, moved up to the PWL Northern studios and began recording their debut album while making some videos and now they are LIVE.