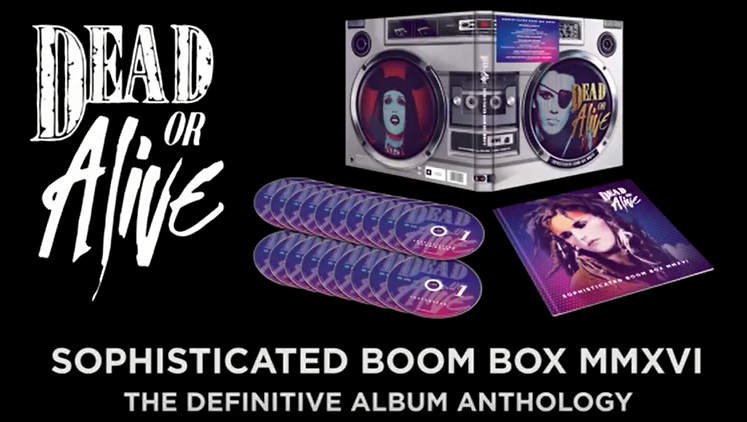 The long-awaited Dead Or Alive ‘Sophisticated Boom Box MMXVI’ is out on the 28th October and has been personally curated by Pete Burns and Steve Coy.

The 19-disc release features the original album tracklistings plus a plethora of rarities, live recordings, alternate mixes, instrumental versions and more than 12 previously unreleased remixes and tracks from their vaults, bringing a unique collection together from the band’s internationally successful career for the very first time. 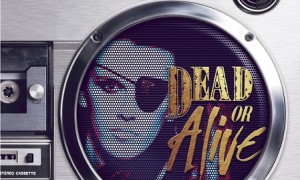 An Amazon exclusive is also available where you will also receive a signed print!

Check out the trailer! https://www.youtube.com/watch?v=8zJJ9oeSrdo

Everyone at PWL was devastated to learn of Pete Burns’ passing on October 23rd.  We will all miss him greatly.  We all send our love and deepest condolences to Michael, Lynne and Steve.

‹ Listen To Pete on BBC WM & BBC Coventry and Warwickshire